Should We Be Afraid of Artificial Intelligence? 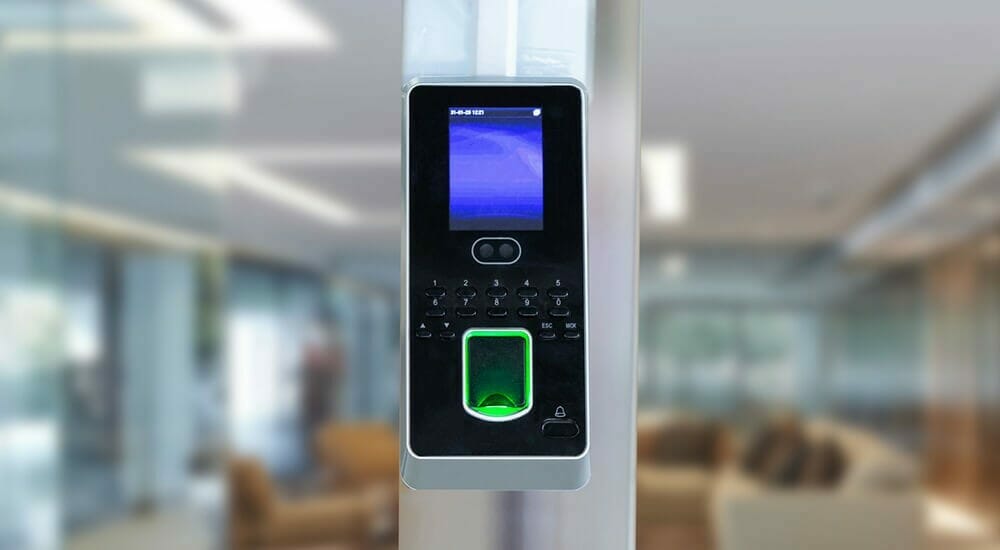 Some people are afraid of machine learning and artificial intelligence (AI), and some of those people who are most afraid of artificial intelligence work in the AI field. As for me, I don't fear AI itself as much as I fear what people might do with it. In fact, most AI fears stem from questions about its ethical use (by people). In this post, I cover these fears and a few others.

We are already seeing early warning signs of AI abuse at the national level. According to a report in The New York Times, "Chinese start-ups have built algorithms that the government uses to track members of a largely Muslim minority group" through the use of facial recognition technology. Along with its expansive network of surveillance cameras, China uses facial recognition technology to identify Uighurs (members of the Muslim minority) and then keeps a record of where they go, what they do, and the people they associate with, so this information can be searched and reviewed.

Given that China has already held as many as a million Uighurs in detention camps, the use of technology to single out and monitor Uighurs more closely is an alarming development. As NY Times reporter Paul Mozur puts it, "The practice makes China a pioneer in applying next-generation technology to watch its people, potentially ushering in a new era of automated racism."

Big data and machine learning may also drive more subtle forms of discrimination. For example, lenders, insurance providers, employers, and colleges might use the insights gleaned from big data to deny mortgage loans, insurance coverage, jobs, or college admission to certain applicants based on their online search history, spending patterns, products they purchased, or even the types of books they read or music they listen to.

Big data and machine learning are primarily responsible for enabling personalization — products and services tailored for each user's needs and preferences. Search engines personalize your search results to make them more relevant to your interests and location. GPS personalizes directions to a destination based on your current location. Facebook can notify you if any of your Facebook friends happen to be nearby. Netflix can recommend movies based on your browsing history.

While there is certainly nothing to fear about these applications of big data and machine learning, the threat to personal privacy raises concern, particularly if personal data is not anonymized — which may not be entirely possible. (Anonymization of data involves removing any data that could be used to identify an individual, such as the person's name, address, phone number, social security number, and driver's license number.)

Loss of privacy is such a big concern that governments are developing legislation to protect privacy. For example, in the European Union, the General Data Protection Regulation (GDPR) protects the privacy of all individual citizens in the EU and the European Economic Area. The GDPR even contains a "right to be forgotten" clause, enabling individuals to have their personal data deleted upon request, providing there are no legal grounds for retaining it.

One of the top AI fears is that automation will eliminate so many jobs that unemployment will become a bigger problem than it already is. Countries around the world are trying to lessen the impact by preparing their workforce for higher-level jobs that AI is ill-equipped to handle. However, it remains to be seen whether the creation of new jobs will keep pace with the loss of old ones. In addition, not everyone is geared to fill the job openings of the future, which generally require more education, skill, and talent than those that technology is eliminating.

Related to unemployment is the resulting financial inequality. As more jobs are automated, the people who benefit most financially are those who own the machines. As a result, the rich get richer, the poor get poorer, and now a large portion of the middle class become poor.

Governments attempt various ways to distribute income through taxes and social programs (taking from the rich to give to the poor), but simply redistributing wealth can lead to a host of other socio-economic problems.

The question is how we can all benefit when the workload shifts from humans to robots. Ideally, we should all have more time for leisure and higher level pursuits, such as art, literature, and philosophy. Unfortunately, the resulting financial inequality more often than not results in increased suffering and crime.

Doomsday scenarios in which robots develop self-awareness and self-determination and turn against humans certainly give rise to some AI fears, but these are still solidly in the realm of science fiction. Currently, and in the foreseeable future, robots still pretty much do what they're told. Machine learning enables them to hone certain skills, such as the ability to communicate in spoken language, but they are not even aware they are doing so. Natural language processing (NLP) is still largely an exercise in pattern-matching.

The biggest threat in this area comes from heavy-duty robotic machinery that people accidentally get too close to. Many robots operate inside cages to avoid such accidents. However, even in this application of AI, developers are working toward making robots safer — for example, enabling robots to detect animate beings nearby, so they can automatically shut themselves down to prevent injury.

So, the short answer to the question Should we be afraid of artificial intelligence? is yes. But keep in mind that AI is a tool, which, like many powerful tools, can be used or abused. As long as we are aware of the threats and address them appropriately, I think we have little to fear and great progress to look forward to.

AI and big data are two technologies that can work together. Big data is about managing huge datasets. You can use artificial intelligence to gain insights from that data.

There are many different ways to use AI in business. See three examples of the use of artificial intelligence in business applications.