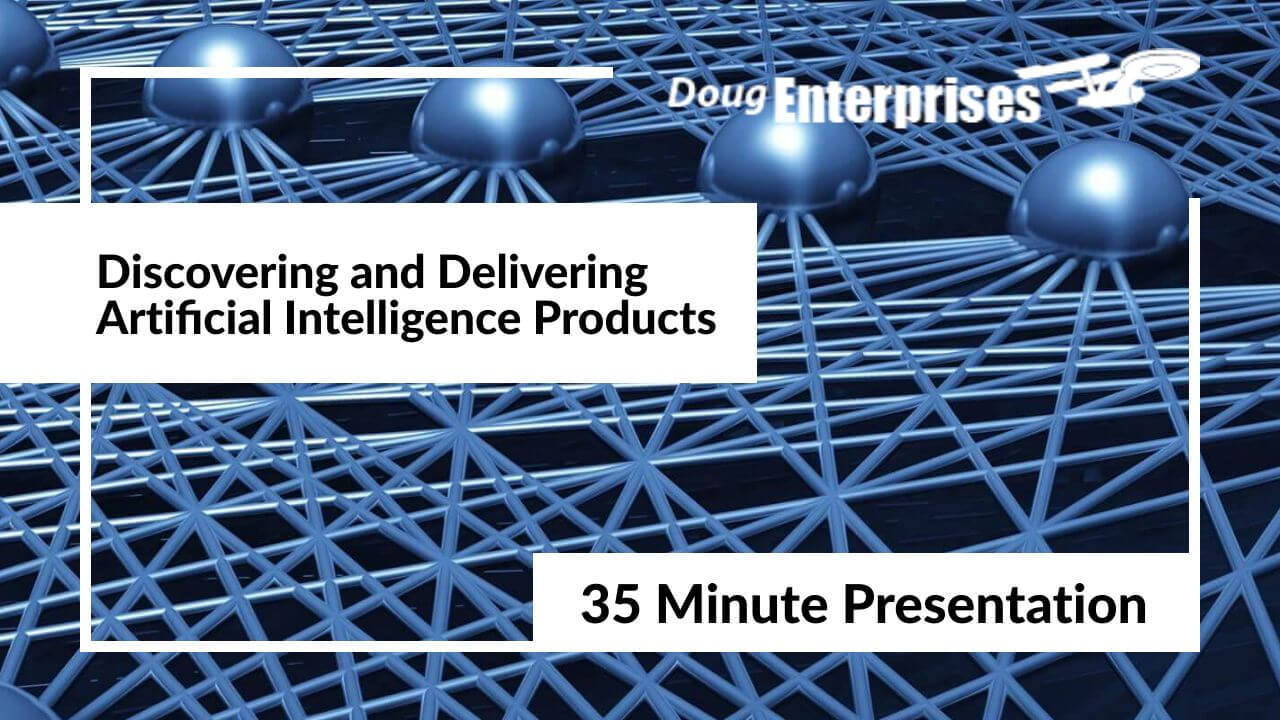 The Perceptron In my previous post, “The Hidden Layers of a Neural Network,” I presented a simple example of how multi-layer artificial neural networks learn.

Using an Expert System Instead of Machine Learning

Prior to starting an AI project, the first choice you need to make is whether to use an expert system (a rules based system) or