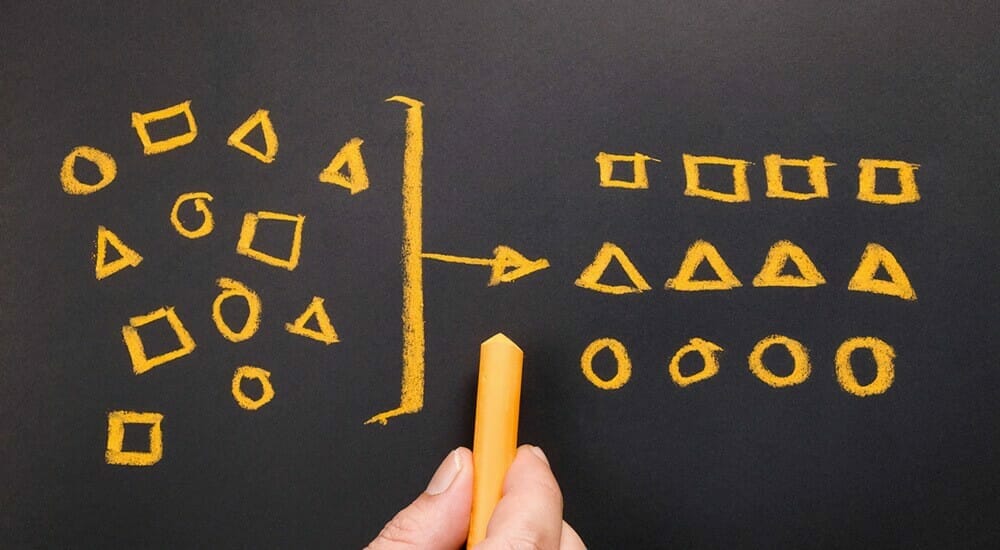 In my previous article, Machine Learning Algorithms, I explain what machine-learning algorithms are and describe the following commonly used algorithms:

Your choice of algorithm generally depends on what you want the algorithm to do:

When choosing an algorithm, consider a more empirical (experimental) approach. After narrowing your choice to two or more algorithms, you can train and test the machine using each algorithm with the data you have and see which one delivers the most accurate results. For example, if you're looking at a classification problem, you can run your training data on K-nearest neighbor and Naïve Bayes and then run your test data through each of them to see which one is best able to accurately predict which class a particular unclassified entity belongs to.

There is a more formal method for choosing a machine-learning algorithm, as presented in the following sections.

The first step is to figure out the nature of the problem you are trying to solve via machine learning. Categorize the problem by both input and output:

1. Categorize the problem by input:

2. Categorize the problem by output:

The data you have also informs your choice of machine-learning algorithm:

Conditions beyond your control may influence your choice of machine-learning algorithm. For example:

The final step involves making your choice. The following table provides a list of algorithms along with specific use cases in which each application may be most suitable, as well as the pros and cons of each algorithm.

Remember, prior to building a machine learning model, it is always wise to consult others on your data science team, particularly your resident data scientist, if you are fortunate enough to have one. Choosing a machine learning algorithm is a combination of art and science, so you’re likely to benefit by having someone look at the problem from another perspective.

Some artificial intelligence experts believe another AI winter is coming. That there is an impending slowdown in machine learning and AI research.