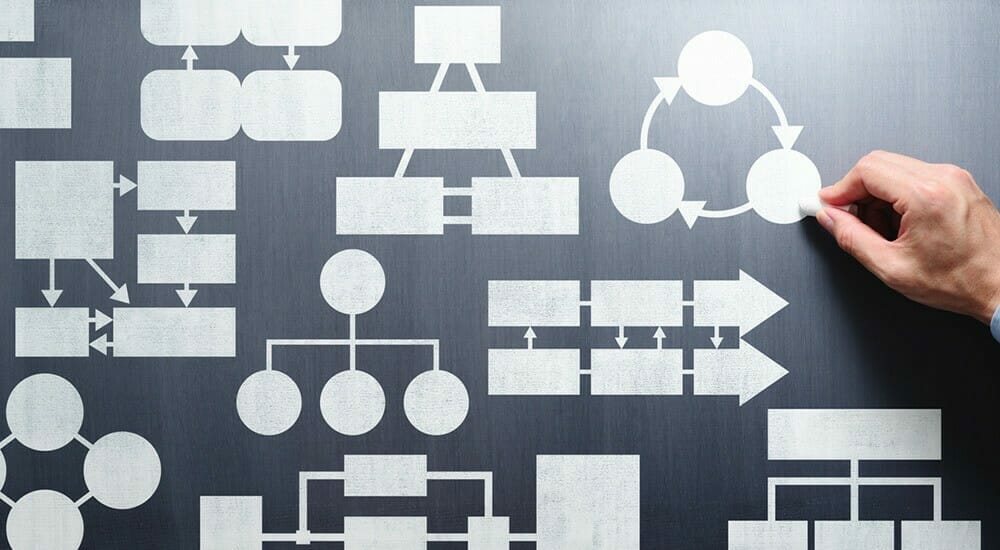 Bagging involves combining the outputs from two or more algorithms with the goal of improving the accuracy of the final output. Here's how it works:

The bagging approach results in reduction of variance, which in turn may improve the overall accuracy of the output in comparison to using a single tree.

Boosting involves one or more techniques to help algorithms accurately classify inputs that are difficult to classify correctly. One technique involves combining algorithms to increase their collective power. Another technique involves assigning the characteristics of challenging data objects greater weights or levels of importance. The process runs iteratively, so that the machine learns different classifiers by re-weighting the data such that the newer classifiers focus more on the characteristics of the data objects that were previously misclassified.

Like bagging, boosting results in reduction of variance, but boosting can be sensitive to outliers — inputs that lie outside the range of the other inputs. Adjusting for the outliers may actually reduce its accuracy.

Stacking involves using two or more different machine learning algorithms (or different versions of the same algorithm) and combining their outputs using another meta-learner to improve the classification accuracy.

The team that won the Netflix prize used a form of stacking called feature-weighted linear stacking. They created several different predictive models and then stacked them on top of each other. So you could stack K-nearest neighbor on top of Naïve Bayes. Each one might add just .01% more accuracy, but over time a small increase in accuracy can result in significant improvement. Some winners of this machine learning competition stacked 30 algorithms or more!

Think of ensemble modeling as the machine learning version of "Two heads are better than one." Each of the techniques I describe in this post involve combining two or more algorithms to increase the total accuracy of the model. You can also think of ensemble modeling as machine learning's way of adding brain cells — by strategically combining algorithms, you essentially raise the machine's IQ. Keep in mind, however, that you need to give careful thought to how you combine the algorithms. Otherwise, you may end up actually lowering the machine's prediction abilities.

Related Posts
What is Deep Learning?
Doug Rose
No Comments

Deep learning is a machine learning technique that creates an artificial neural network that is many layers "deep."

In one of my previous posts "The General Problem Solver," I discuss the debate over whether a physical symbol system is necessary and sufficient for intelligence. The developers of one of the early AI programs were convinced it did, but philosopher John Searle presented his Chinese room argument as a rebuttal to this theory. Searle concluded that […]

Read More
Who Will Teach Machines Right from Wrong?
Doug Rose
No Comments

Right now we focus on capacity, but we need to teach machines right from wrong. This is a difficult data ethics challenge in artificial intelligence. How to build a moral machine?