See what it takes to succeed on a Data Science Team 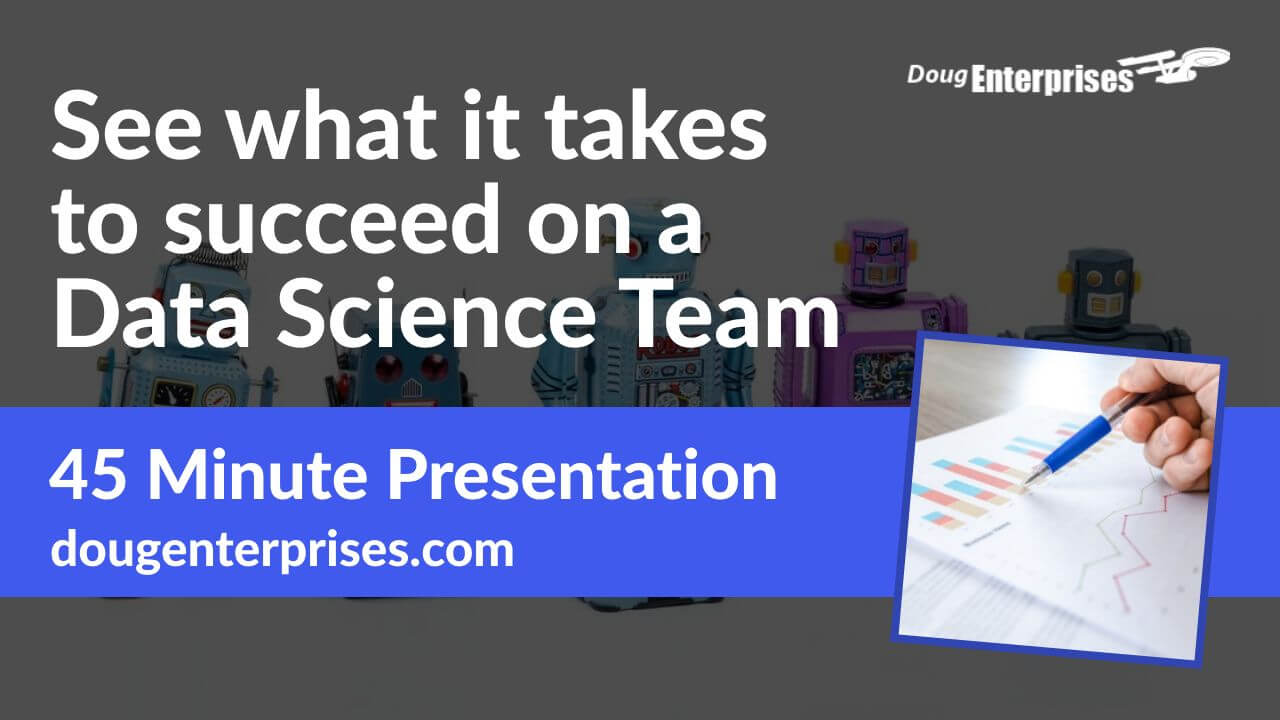 Getting Up to Speed on Data Visualization

Data visualization is the process of communicating data graphically — in the form of tables, graphs, maps, timelines, matrices, tree diagrams, flow charts, and so on.