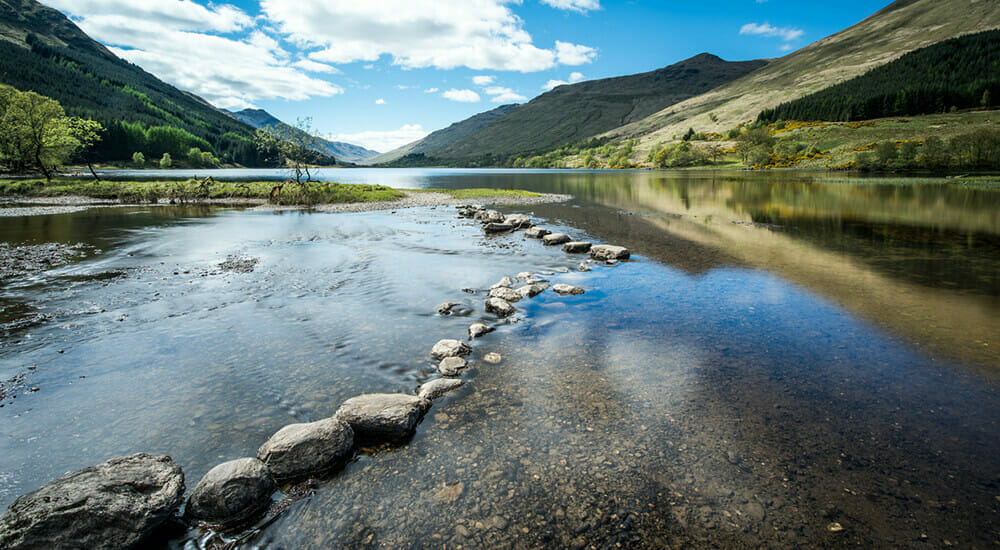 In my two previous posts, "The Data Science Life Cycle" and "Run Data Analytics Sprints," I present a six-stage framework to structure the work a data science team performs and five techniques for performing the work in intense, two-week cycles called data sprints. These techniques go a long way to making the data science team productive.

In this post, I call your attention to several pitfalls that commonly undermine the data science team's efforts, and I provide guidance on how to be proactive in avoiding these pitfalls. Generally, your data science team needs to squash anything that limits their mission to something other than exploration and discovery.

However, the data science team does need to deliver value. It should serve the needs of the organization. Data science teams can achieve that goal by being highly service-oriented and by collaborating with everyone across the organization to get their questions answered, help them overcome any challenges they face, and inform their decisions.

Most organizations still view work as a series of goals and objectives. They invest a great deal of time, money, and effort on planning, management, and compliance. Teams are expected to set goals in advance, formulate plans to meet those goals, execute their plans, and deliver the promised outcomes. While that approach works well for most teams, it is counterproductive for data science teams whose mission it is to explore and innovate. Data science teams need to follow the data and the questions, and they cannot shift direction if their path is carved in stone.

If you're on a data science team, you may feel as though your team is trying to hit a constantly moving target. Every sprint introduces new questions that may lead the team in a different direction. Sometimes, the team may not even know what the moving target is. The team may be looking for patterns in the data that reveal new targets. By working without objectives, the team has the flexibility it needs to let its curiosity and the data determine the outcomes.

Serendipity is a happy happenstance, such as striking up a conversation with the CEO of Microsoft at a Mariners game and having him offer you a job on the spot. It is an odd concept in the world of business, where strategy, goals, objectives, and planning are enshrined as the essential components of success.

However, more and more evidence points to the advantages of serendipity over goal setting and planning. One of the best books on the topic is Why Greatness Cannot Be Planned: The Myth of the Objective, by Ken Stanley and Joel Lehman. According to the authors, “Objectives actually become obstacles towards more exciting achievements, like those involving discovery, creativity, invention, or innovation.”

Data science teams are wise to capitalize on serendipity. For example, if a team member sees something unexpected and intriguing in the data the team is analyzing, the team needs to follow up on that discovery. You don't want your team focused on objectives at the expense of overlooking a groundbreaking discovery. Professor Stanley calls these “stepping-stones” — interesting things that eventually lead to insights. If you ignore them, you are likely to miss key discoveries.

When you're working on a data science team, it's easy to get so caught up in the data, analysis, exploration, and discovery that you lose sight of the organization's needs. Driven by innate curiosity to follow wherever the data leads, the team forgets that others in the organization are relying on it to deliver knowledge and insight that guide strategy and inform decision-making. Every couple weeks, the team delivers its reports or presentations, which the team finds fascinating but which leave everyone else in the organization wondering "So what?" or "Who cares?"

To avoid this pitfall, the data science team must engage, to some degree, in guided exploration. Three tools in particular are helpful for structuring and guiding the data team's work:

Focus on Exploration over Routine Work

By its very nature, routine is repetitive, and it can become hypnotic, lulling you into a complacency that prevents you from noticing the wonderful world that surrounds you. The same is true for a data science team. It can become so wrapped up in capturing, cleaning, and consolidating data and creating data visualizations that it loses its sense of adventure. It falls into a rut and stops asking interesting questions. When looking at the data, it may not even notice an intriguing fact that's staring right back at them.

To avoid this pitfall, try the following techniques:

Keep in mind that your data science team should be committed to exploration, discovery, and innovation that's relevant to the organization's needs. If the team works toward achieving that mission, it will be less susceptible to the most common pitfalls.

Data storytelling metaphors are a powerful tool to help your data science team tell stories. Data visualizations are not the best way to communicate complex problems.

A successful data science organization will focus on widespread organizational change and not the skills of one rockstar data scientist.