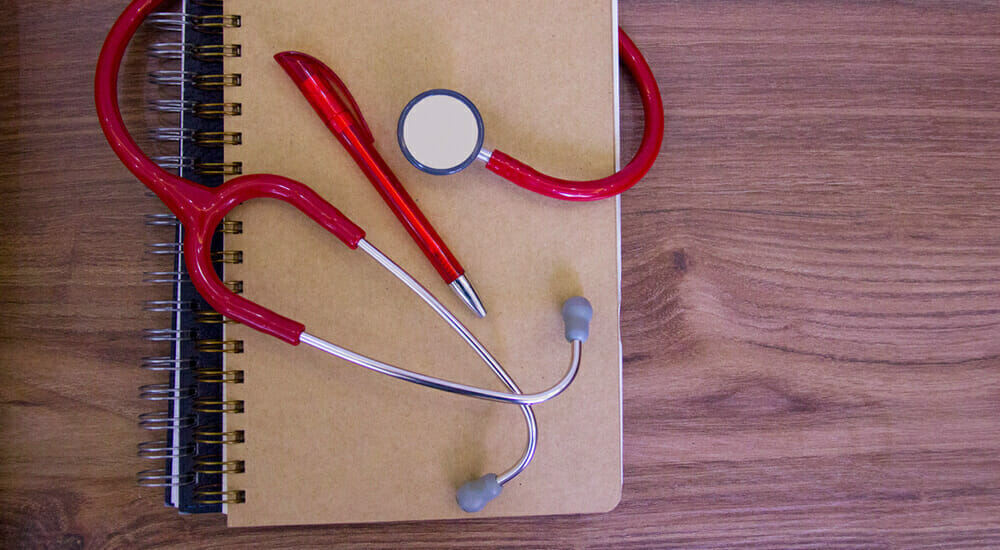 In a previous post, "Data Storytelling Structure," I provide guidance on the big picture of storytelling — nailing down the five key elements of a story: characters, setting, plot, conflict, and resolution. However, if you've ever heard someone tell a story, you know it takes more than those five elements to make it interesting. The devil is in the details. Skilled storytellers embellish their stories with plenty of details that feed the imagination and stimulate the senses. They make you feel as though you're watching the action unfold before your eyes.

In a similar fashion, your data science team should include plenty of details in every story it tells to flesh it out and make it more memorable. Details are like little mental sticky notes that help the audience remember the characters, setting, plot, conflict, and resolution. In addition, the details provide supporting evidence to the larger observations and claims being presented by the team.

An organization I once worked was struggling to get enough people to participate in its medical studies. The data science team was called in to figure out why. The team conducted some research and discovered that some people are afraid of needles, others are afraid of having their blood drawn, and a cross-section are afraid of both. This cross-section represented a lot of people.

The research lead (a nurse) had a great idea on how to tell that story with impact. She would start with a case study, changing the participant's name and a few details to protect the patient's anonymity. Her story went something like this:

When I was a nurse I could always tell who was afraid of needles. They always crossed their arms in a certain way. They grabbed both of their elbows as a way to protect themselves from the poke in the arm. There are a lot of people out there like that, and we need them to participate in our medical studies. So I'm going to tell you a little bit about someone I found in one of our reports.

Let's call her Tracy. She participated in one of our medical studies for a drug being developed to help people sleep. The first day of the study she showed up with her own pillow. She must've been optimistic about how well it would work. She was hoping that this new pill would help her since she had some trouble sleeping during periods of high stress.

It turned out that Tracy was one of the participants who didn't get any benefit from the drug. When she left, she told the nurse that her father was a doctor, so she felt some obligation to participate in medical studies. She said she could never be a doctor because she was scared of blood and needles. A few months later she decided to participate in a flu vaccine trial. The study required needles for the vaccination and for later blood tests.

So why did Tracy decide to participate?

The obvious answer the research lead's question is that Tracy participated because she felt an obligation to do so. After all, she didn't actually benefit in any way from the sleep study. She felt as though she couldn't contribute to helping others with their health issues directly by being a doctor or nurse, so she would do her part by participating in studies.

Now, think about the story you just read. What do you recall? Clearest in your mind are probably the details — the description of how people held their arms when they were afraid of needles, Tracy's name, Tracy bringing her pillow to the sleep study, what her dad did for a living, the trials she participated in, and so on. All of these details make it easier to remember the story and to remember the conclusion drawn from the story — that Tracy participated in medical studies because she felt obligated to do so.

When you tell a data science story, try to use details to paint a picture in words. They help your audience connect to characters, setting, plot, conflict, and resolution.

Avoid the Temptation to Deliver a Presentation

Business presentations are boring. They're not structured to be interesting. They're static. They communicate the current state of affairs. They’re like a verbal “reply all” to the organization's stakeholders. That’s usually fine for status meetings, but it falls short when you need to convey a point, make it stick, and transform the audience in a positive way.

Avoid the temptation to merely deliver reports or presentations. Use the data and the findings from your analysis to tell a compelling story. And be sure to include the details.

The team structure of your data science team is essential to getting the more from your data. A successful data team not just rely on a data scientist. It will be a team with a data analyst, data engineer and others. See best practices for building a data science team.

Watch out for data storytelling pitfalls with common mistakes when trying to communicate data stories and insights.

Data critical thinking is a key skill for your team to get the most from data reports and analysis.