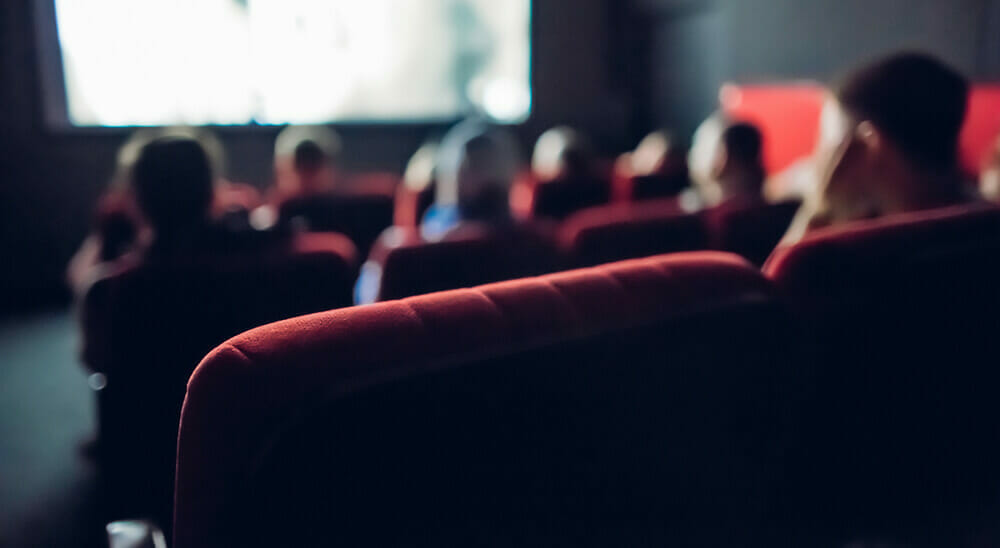 A metaphor is a figure of speech used to describe an object or action in comparison to something that is dissimilar but has something in common. Here are a few examples:

Numerous metaphors are woven into the fabric of data science itself, such as "data warehouse," "data lake," and "data mining." Metaphors are essential to the way humans communicate and process ideas. They enable us to more quickly and easily grasp and assimilate the unfamiliar by comparing it to what is familiar.

When people use metaphors to communicate, you may not even realize they're doing so; in fact, they may not even realize they're using metaphors. However, when composing a data science story, you should consciously look for opportunities to tap the power of data storytelling metaphors, especially when introducing new or complex ideas or concepts. In fact, your entire story may be a metaphor — in the form of a parable or fable — used to illustrate a point you are trying to convey. Remember that metaphors link the unknown to the familiar; your audience is more likely to feel a connection with a story that's familiar to them.

Other Types of Comparisons

You probably know about other figures of speech that involve comparisons, including the following:

Simile: A comparison between two objects or actions typically introduced with a word such as "like," "as," or "than." For example, "quiet as a mouse" or "more fun than a barrel of monkeys."

Analogy: An extended comparison of two similar but distinct objects or actions for the purpose of showing that the two are similar in more ways than one. (Some people think of "analogy" as a comparison and "simile" and "metaphor" as two ways to express that comparison.)

Allegory: A symbolic, fictional story, poem, or picture that conveys a broader message or lesson about life. For example, the novel Animal Farm, by George Orwell, serves as a satire of totalitarian governance.

Tip: Don't get caught up in the differences between metaphor, simile, analogy, and allegory. In storytelling, think in terms of making comparisons and connecting the unfamiliar to the familiar.

Imagine your data science team is working for a chain of movie theaters. Whenever a new release is available, management wants to know how many screens to show it on in each theater to maximize revenue. Showing the movie on too many screens leaves a lot of empty seats. Showing the moving on too few screens fails to capitalize fully on potential ticket sales.

Your team decides to develop a predictive analytics algorithm to calculate the number of screens on which to show the new release. Your team gathers structured and unstructured data. The structured data shows that people are watching the trailer on numerous websites. The unstructured data indicates high volumes of "mentions" about the movie on Twitter, Facebook, and other social sites.

When your data science team presents its findings to the client, it has two options. The first option is to present the data in language that's familiar to the data science team; for example, "Our analyses of both structured and unstructured data suggest a broad interest in the new release."

The other option is to speak in a language that's familiar among movie theater managers and harnesses the power of metaphors. For example, you may say something along the lines of, “We are picking up a lot of friendly chatter on social media, and traffic on sites that are showing the trailer is through the roof. You are definitely looking at a potential blockbuster.”

Through the use of more descriptive language, including metaphors, you convey the information and insight in a way that's easy for theater managers to understand. They immediately know not only the value of the data but also the sources — websites and social media venues. Instead of asking you to define "structured data" and "unstructured data," they'll ask meaningful questions, such as, "How accurate is the level of friendly chatter in predicting ticket sales?"

Your team may use other metaphors, as well, such as describing tickets for the show as hot tickets or explaining that a few weeks after the initial release of the movie, theaters could expect to see interest in the movie cool off. These metaphors make the story more interesting and fun, which keeps your audience engaged and helps them extract meaning from the data.

Metaphors are great for breaking down language barriers that stand between you and your audience, especially when you have complex concepts or ideas to convey. When you're working with colleagues on your data science team, you naturally use terminology that's familiar with team members. Don't assume that same language is understandable or interesting to others.

Metaphors not only make your story sound more interesting, but they also lower the bar to participation. The more your audience engages, the more likely they are grasp the meaning and significance of the data and the conclusions you've drawn from it.

Data science culture plays a big role in the types of data-driven insights and innovation that you get from your data analytics team.

Run data analytics sprints so your data science team can benefit from the short iterations you see in software development sprints.