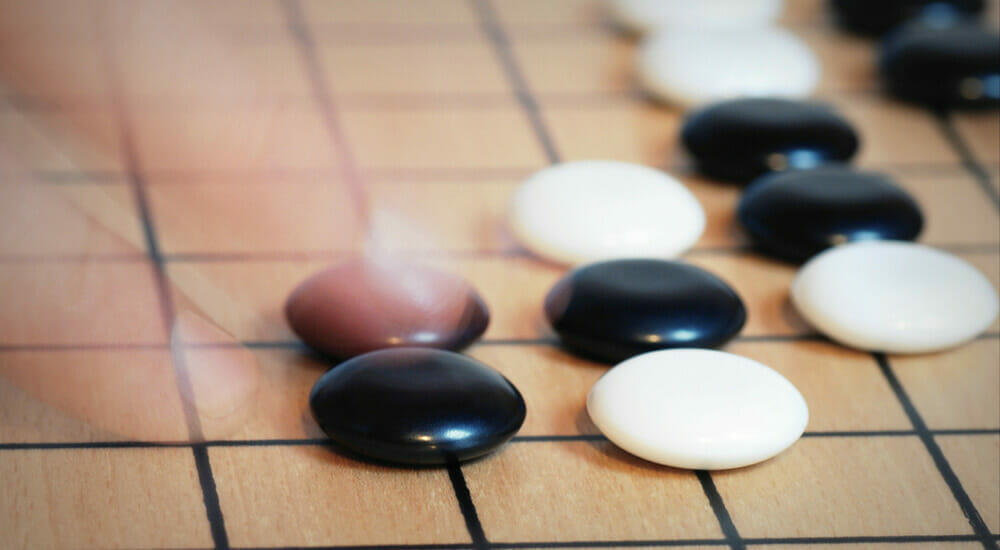 Other Challenges in Defining Intelligence

A further challenge to our ability to define “intelligence” is the fact that human intelligence comes in many forms and often includes the element of creativity. While computers can be proficient at math, repetitive tasks, playing certain games (such as chess), and anything else a human being can program them to do (or to learn to do), people excel in a variety of fields, including math, science, art, music, politics, business, medicine, law, linguistics and so on.

Another challenge to defining intelligence is that we have no definitive standard for measuring it. We do have intelligent quotient (IQ) tests, but a typical IQ test evaluates only short-term memory, analytical thinking, mathematical ability and spatial recognition. In high school, we take ACTs and SATs to gauge our mastery of what we should have learned in school, but the results from those tests don't always reflect a person's true intelligence. In addition, while some people excel in academics, others are skilled in trades or have a higher level of emotional competence or spirituality. There are also people who fail in school but still manage to excel in business, politics, or their chosen careers.

Without a reliable standard for measuring human intelligence, it’s very difficult to point to a computer and say that it's behaving intelligently. Computers are certainly very good at performing certain tasks and may do so much better and faster than humans, but does that make them intelligent? For example, computers have been able to beat humans in chess for decades. IBM Watson beat some of the best champions in the game show Jeopardy. Google's DeepMind has beaten the best players in the 2,500-year-old Chinese game called “Go” — a game so complex that there are thought to be more possible configurations of the board than there are atoms in the universe. Yet none of these computers understands the purpose of a game or has a desire to play.

As impressive as these accomplishments are, they are still just a product of a computer’s special talent for pattern-matching. Pattern-matching is what happens when a computer extracts information from its database and uses that information to answer a question or perform a task. This seems to be intelligent behavior only because a computer is excellent at that particular task. However, excellence at performing a specific task is not necessarily a reflection of intelligence in a human sense. Just because a computer can beat a chess master does not mean that the computer is more intelligent. We generally don't measure a machine's capability in human terms—for example, we don't describe a boat as swimming faster than a human or a hydraulic jack as being stronger than a weightlifter—so it makes little sense to describe a computer as being smarter or more intelligent just because it is better at performing a specific task.

A computer's proficiency at pattern-matching can make it appear to be intelligent in a human sense. For example, computers often beat humans at games traditionally associated with intelligence. But games are the perfect environments for computers to mimic human intelligence through pattern-matching. Every game has specific rules with a certain number of possibilities that can be stored in a database. When IBM's Watson played Jeopardy, all it needed to do was use natural language processing (NLP) to understand the question, buzz in faster than the other contestants, and apply pattern-matching to find the correct answer in its database.

Early AI developers knew that computers had the potential to excel in a world of fixed rules and possibilities. Only a few years after the first AI conference, developers had their first version of a chess program. The program could match an opponent’s move with thousands of possible counter moves and play out thousands of games to determine the potential ramifications of making a move before deciding which piece to move and where to move it, and it could do so in a matter of seconds.

Artificial intelligence is always more impressive when computers are on their home turf — when the rules are clear and the possibilities limited. Organizations that benefit most from AI are those that work within a well-defined space with set rules, so it’s no surprise that organizations like Google fully embrace AI. Google’s entire business involves pattern-matching — matching users’ questions with a massive database of answers. AI experts often refer to this as good old-fashioned artificial intelligence (GOFAI).

If you're thinking about incorporating AI in your business, consider what computers are really good at — pattern-matching. Do you have a lot of pattern-matching in your organization? Does a lot of your work have set rules and possibilities? It will be this work that is first to benefit from AI.

Read More
What Is Machine Learning?
Doug Rose
No Comments

Machine learning algorithms see patterns in the data without being explicitly programmed. ML is a subset of artificial intelligence and also uses concepts from data science.