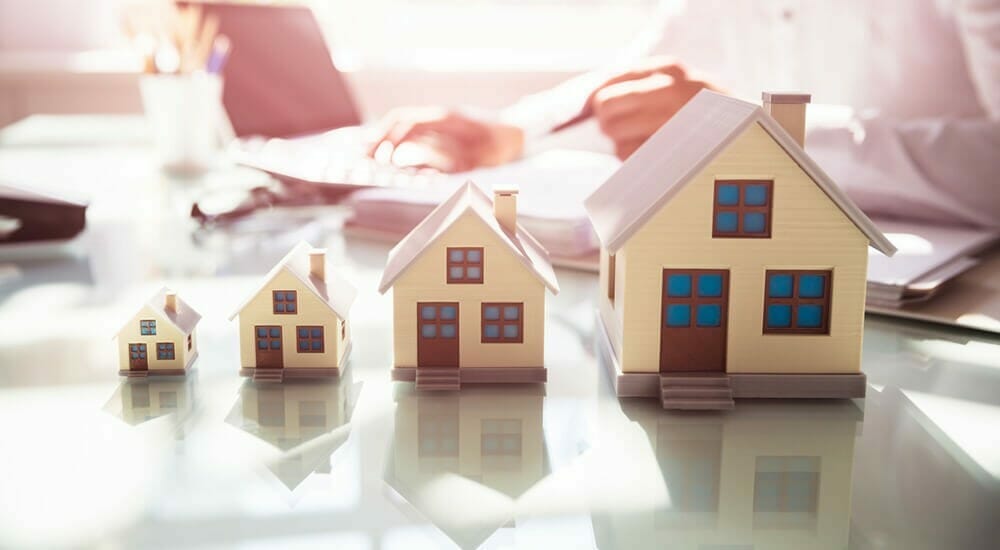 When people first encounter the concept of machine learning, they often wonder how machines learn? We are accustomed to working with software that is written to program machines to interact with humans via keyboard, mouse, display screen, microphone, and speakers. We may have even noticed some mock forms of machine learning, such as programs that rearrange menu options based on the frequency with which the user chooses certain commands. However, learning how to distinguish between objects and adapt to one's environment involves complexity of another scale entirely, which makes people wonder, "How can machines possibly do that?"

Programming involves writing code that tells a machine, in a digital language, how to perform specific tasks. All you need is a machine that understands the programming language and instructions (software) written in that language. Machine learning requires a more complex combination of ingredients:

Stepping Through the Machine Learning Process

The machine learning process is complicated and varies considerably based on the task and the type of learning (supervised or unsupervised), but it generally follows these steps:

1. A human participant sets the hyperparameters, which involves deciding on the number and arrangement of artificial neurons, choosing a machine learning algorithm, and so on.

2. The human participant feeds the machine input data. The data type varies depending on whether the machine is engaging in supervised or unsupervised learning:

3. Using the algorithm, the machine performs calculations on the inputs, adjusting the parameters as necessary:

4. As it processes the inputs (or input-output pairs), the machine creates a model that consists of the algorithm and parameters required to calculate outputs based on the given inputs (supervised learning) or figure out which group an input belongs to (unsupervised learning).

5. When you feed the machine inputs, it has learned how to process those inputs to deliver the correct (or most likely to be correct) outputs.

Learning does not necessarily stop at Step 5. It may continue for as long as the model is in use, fine-tuning itself to produce more accurate outputs. For example, if you have a model that distinguishes spam from not-spam, every time a user moves a message from the Spam folder to the Inbox or vice versa, the machine adjusts the model in response to the correction.

Suppose you have the following input-output pairs showing a direct correlation between the size of houses and their prices:

If you were to graph these values, you'd get a straight line, and this line could be described using the linear equation (algorithm) y = mx + b, where x is square footage (input), y is price (output), m is the slope of the line and b is the point at which the line crosses the y axis. In this algorithm, m and b are the parameters. Given the inputs and outputs, the slope of the line (m) is 1 and the line crosses the y-axis at 0 (zero). So the machine's initial model would be y = 1x + 0.

To fix the model, the machine can adjust one or both parameters. It can change the slope of the line (m) or the y-intercept (b) or change both. That's how the machine "learns" with supervised learning.

Choosing the right machine learning algorithm is one of the greatest challenges facing your data science team.

In one of my previous posts "The General Problem Solver," I discuss the debate over whether a physical symbol system is necessary and sufficient for intelligence. The developers of one of the early AI programs were convinced it did, but philosopher John Searle presented his Chinese room argument as a rebuttal to this theory. Searle concluded that […]

Artificial intelligence and organizations don't always fit together. To get the most from an AI initiative the leaders need to encourage creative questioning.