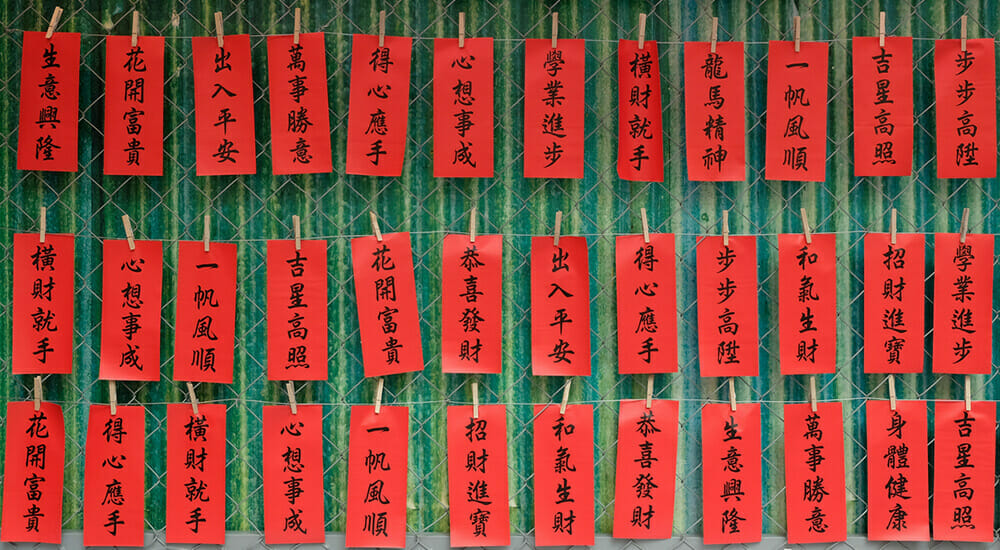 In a previous post entitled "Playing the Imitation Game," I discussed Alan Turing's vision, published in 1936, of a single, universal machine that could be programmed to solve any particular problem. In 1959, Allen Newell and Herbert A. Simon took a different approach. Their goal was to develop a computer program that could function as a universal problem solver.

In theory, their general problem solver (GPS) would be able to solve any problem that could be presented in the form of specific types of mathematical formulas that are useful in programming logic. This type of problem would include geometric proofs, which start with definitions, axioms (statements accepted as fact), postulates, and previously proven theorems, and use logic to arrive at reasoned conclusions.

The Tower of Hanoi

One of the problems GPS solved was the Tower of Hanoi — a game or puzzle consisting of three rods and a number of disks of different sizes, which can slide onto any rod.

When you start, all the disks are on one rod, ordered from largest to smallest from the bottom up. The goal is to move the entire stack to another rod in the least number of moves following these rules:

● Move only one disk at a time.

● Do not place a larger disk on top of a smaller one.

● Each move consists of taking the top disk from one stack and placing it on an empty rod or on the top of an existing stack.

One of the key parts of the general problem solver was what Newell and Simon called the physical symbol system hypothesis (PSSH). According to Newell and Simon, "A physical symbol system has the necessary and sufficient means for general intelligent action." Such a system would be able to take patterns (symbols), combine them into structures (expressions), and manipulate them using various processes to produce new expressions.

Newell and Simon believed that human intelligence was no more than a complex physical symbol system. They thought that a key part of human reasoning consisted merely of connecting symbols — that our language, ideas, and concepts were just broad groupings of interconnected symbols. For example, when we see a chair or a picture of a chair, we associate it with the act of sitting. When we smell smoke, we associate it with fire, which is associated with danger, which may trigger a fight-or-flight response.

Newell and Simon argued that by feeding a machine enough physical symbols, creating a sufficient number of associations, and putting rules in place for combining symbols into structures and manipulating them to create new expressions, machines could be made to "think" like we humans do. This theory forms the basis of what drives most of machine learning and artificial intelligence to this day.

Not everyone buys into the notion that a physical symbol system is necessary and sufficient for human intelligence. In 1980, philosopher John Searle argued that merely connecting symbols could not be considered intelligence. To support his argument against the idea that manipulating physical symbols constituted intelligence, he presented what is commonly referred to as the Chinese room argument.

Imagine yourself, an English-only speaker, locked in a room with a narrow slot on the door through which you can pass notes. You have a book filled with long lists of statements in Chinese, and the floor is covered in Chinese characters. You are instructed that upon receiving a certain sequence of Chinese characters, you are to look up a corresponding response in the book and, using the characters strewn about the floor, formulate your response.

Someone outside the room who speaks and writes fluent Chinese writes a note on a sheet of paper and passes it to you through the slot on the door. Following the instructions you were given, you look up a response in the book, copy the response using characters from the floor to create your note, and pass it through the slot to the person who delivered the original message.

The native speaker may believe that the two of you are communicating and that you know the language. However, Searle argues that this is no proof of intelligence, because you have no understanding of the messages you are receiving or sending.

You can try a similar experiment with your smart phone. If you ask Siri or Alexa how she's feeling, she will answer your question even though she feels nothing at all. She doesn't even understand the question. This artificially "intelligent" being is merely matching your question to what is considered an acceptable answer and delivering that answer to you.

With each added symbol, the number of combinations increases dramatically. Considering all the possible combinations would require immense computational resources over a considerable amount of time.

Even with these challenges, pattern-matching has remained the cornerstone of artificial intelligence, regardless of whether it is even in the same ballpark as human intelligence.

Artificial intelligence and organizations don't always fit together. To get the most from an AI initiative the leaders need to encourage creative questioning.