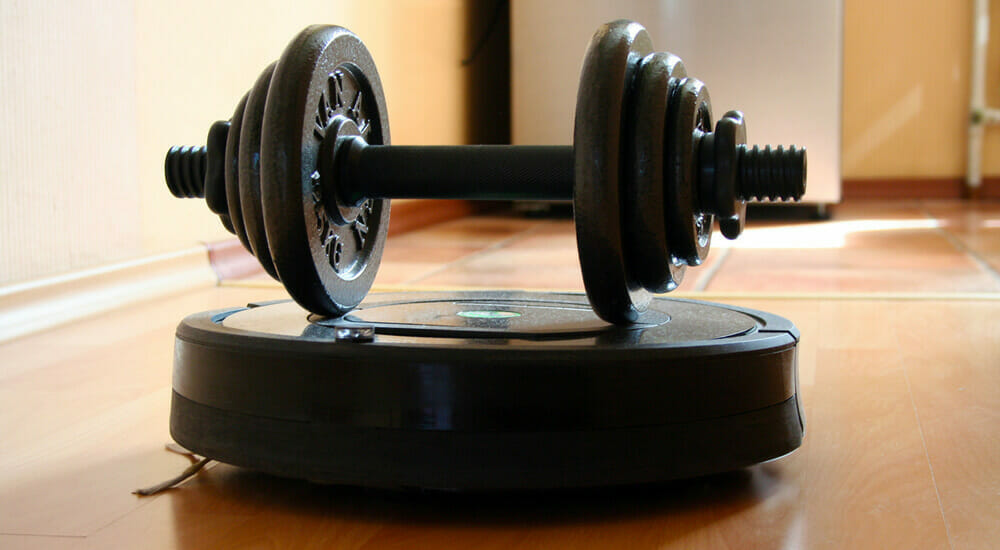 In one of my previous posts "The General Problem Solver," I discuss the debate over whether a physical symbol system is necessary and sufficient for intelligence. The developers of one of the early AI programs were convinced it did, but philosopher John Searle presented his Chinese room argument as a rebuttal to this theory. Searle concluded that a machine's ability to store and match symbols (patterns) to find the answers to questions or to solve problems does not constitute intelligence. Instead, intelligence requires an understanding of the question or problem, which a machine does not have.

Searle went on to distinguish between two types of artificial "intelligence" — weak AI and strong AI:

● Weak AI is confined to a very narrow task, such as Netflix recommending movies or TV shows based on a customer's viewing history, finding a website that is likely to contain the content a user is looking for, or analyzing loan applications and determining whether a candidate should be approved or rejected. A weak AI program does not understand questions, experience emotions, care about anything or anyone, or learn for the sake of learning. It merely performs whatever task it was designed to do.

● Strong AI exhibits human characteristics, such as emotions, understanding, wisdom, and creativity. Examples of strong AI come from science fiction—HAL (the Heuristically programmed ALgorithmic computer) that controls the spaceship in 2001: A Space Odyssey, Lieutenant Commander Data from Star Trek, and C3PO and R2-D2 from Star Wars. These mechanical, computerized beings have emotions, self-awareness, and even a sense of humor. They are machines capable of learning new tasks — not limited to the tasks they have been programmed to perform.

Contrary to what science fiction writers want us to believe and the dark warnings in the media about intelligent robots eventually being able to take over the world and enslave or eradicate the human race, most experts believe that we’re just getting rolling with weak AI. Currently, AI and machine learning systems are being used to answer fact-based questions, recommend products, improve online security, prevent fraud, and perform a host of other specific tasks that rely on processing lots of data and identifying patterns in that data. Strong AI remains relegated to the world of science fiction.

The Illusion of Intelligence

Weak AI is more of an illusion of intelligence. Developers combine natural language processing (NLP) with pattern matching to enable machines to carry out spoken commands. The experience is not much different from using a search engine such as Google or Bing to answer questions or asking Netflix for movie recommendations. The only difference is that the latest generation of virtual assistants, including Apple's Siri, Microsoft's Cortana, and Amazon's Alexa, respond to spoken language and are able to talk back. They can even perform some basic tasks, such as placing a call, ordering a product online, or booking a reservation at your favorite restaurant.

This ability to respond to voice commands and adapt to different people's vocabulary and pronunciation may appear to be a sign of intelligent life, but it is all smoke and mirrors — valuable, but still weak AI.

Weak AI also includes expert systems — software programs that use databases of specialized knowledge along with processes, such as decision trees, to offer advice or make decisions in areas such as loan approvals, medical diagnosis, and choosing investments. In the U.S. alone, about 70 percent of overall trading volume is driven by algorithms and bots (short for robots). Expert systems are also commonly used to evaluate and approve or reject loan applications. Courts are also discussing the possibility of replacing judges with experts systems for more consistency (less bias) in rendering verdicts and punishments.

To create expert systems, software developers team up with experts in a given field to determine the data the experts need to perform specific tasks, such as choosing a stock, reviewing a loan application, or diagnosing an illness. The developers also work with the experts to figure out what steps the experts take in performing those tasks and the criteria they consider when making a decision or formulating an opinion. The developers then create a program that replicates, as closely as possible, what the expert does.

Developers may even program learning into an expert system, so that the system can improve over time as more data is collected and analyzed and as the system is corrected when it makes mistakes.

Recognizing the Limitations of Weak AI

Although weak AI is still fairly powerful, it does have limitations, particularly in the following areas:

● Common sense: AI responds based on the available data — just the facts, as presented to it. It doesn't question the data, so if it has bad data, it may make bad decisions or offer bad advice. Specifically in the area of the stock market, bad data could trigger an unjustified selloff and, because the bots can execute trades so quickly, that could lead to considerable financial losses for investors.

● Emotion: Computers cannot offer the emotional understanding and support that people often need, although they can fake it to some degree with emotional language.

● Wisdom: While computers can store and recall facts, they lack the ability to discern less quantifiable qualities, such as character, commitment, and credibility — an ability that may be required in some applications.

● Creativity: Computers cannot match humans when it comes to innovation and may never be able to do so. While computers can plod forward to solve problems, they do not make the mental leaps that humans are capable of making. In exploring all the possibilities to solve a problem, for example, computers are susceptible to combinatorial explosions — a mathematical phenomenon in which the number of possible combinations increases beyond the computer's capability to explore all of them in a reasonable amount of time.

Given its limitations, weak AI is unlikely to ever replace human beings in certain roles and functions. A more likely scenario is what we are now seeing — people teaming up with AI systems to perform their jobs better and faster. While humans provide the creativity, emotion, common sense, and wisdom that machines lack, machines provide the speed, accuracy, thoroughness, and objectivity often lacking in humans.

The General Problem Solver In a previous post entitled "Playing the Imitation Game," I discussed Alan Turing's vision, published in 1936, of a single, universal machine that could be programmed to solve any particular problem. In 1959, Allen Newell and Herbert A. Simon took a different approach. Their goal was to develop a computer program […]

Machine Learning success is often about picking the right machine learning algorithms. This often comes down to key ML algorithm decisions from your data science team.