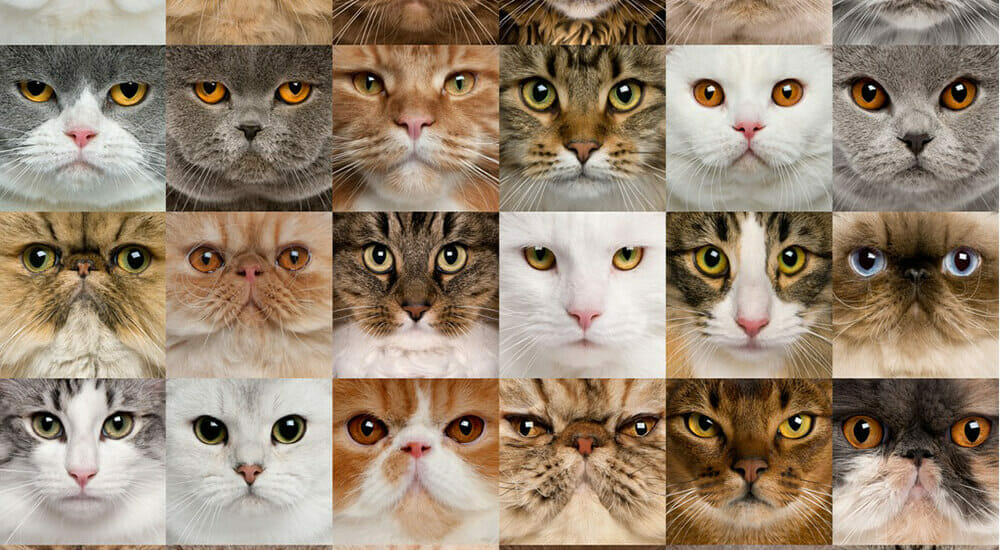 To train the band using supervised learning, you give it a random subset of data called a training set. In this case, you provide two training sets — one with several country music songs and the other with several rock songs. You also label each training set with the category of songs — country and rock. You then provide the band with additional songs in each category and instruct it to classify each song. If the band makes a mistake, you correct it. Over time, the band (the machine) learns how to classify new songs accurately in these two categories.

But let's say that not all music can be so easily categorized. Some old rock music sounds an awful lot like folk music. Some folk music sounds a lot like the blues. In this case, you may want to try unsupervised learning. With unsupervised learning you give the band a large variety of songs — classical, folk, rock, jazz, rap, reggae, blues, heavy metal and so forth. Then you tell the band to categorize the music.

The band won't use terms like jazz, country, or classical. Instead it groups similar music together and applies its own labels, but the labels and groupings are likely to differ from the ones that you’re accustomed to. For example, the marching band may not distinguish between jazz and blues. It may also divide jazz music into two different categories, such as cool and classic.

When starting your own AI project, think about how you'd like to categorize your data. If you already have well defined categories that you want the machine to use to classify input, you probably want to stick with supervised learning. If you’re unsure how to group and categorize the data or you want to look at the data in a new way, unsupervised learning is probably the better approach; it’s likely to enable the computer to identify similarities and differences you would probably overlook.

Supervised and unsupervised machine learning are two different techniques that you discover insights from your data.