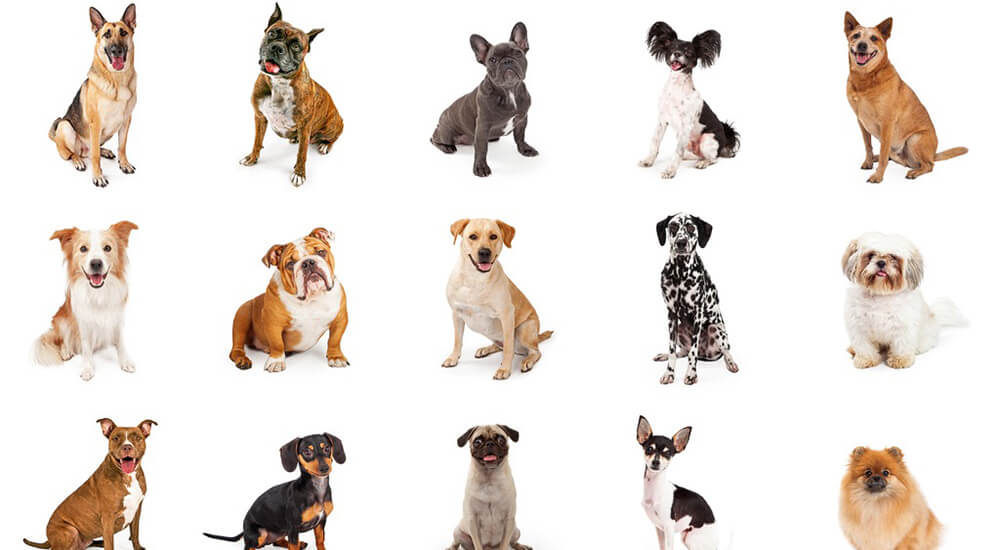 The symbolic systems approach and AI planning work great for applications that have a limited number of matching patterns; for example, a program that helps you complete your tax return. The IRS provides a limited number of forms and a collection of rules for reporting tax-relevant data. Combine the forms and instructions with the capability to crunch numbers and some heuristic reasoning, and you have a tax program that can step you through the process. With heuristic reasoning, introduced in the previous chapter, you can limit the number of patterns; for example, if you earned money from an employer, you complete a W-2 form. If you earned money as a sole proprietor, you complete Schedule C.

The limitation with this approach is that the database is difficult to manage, especially when rules and patterns change. For example, malware (viruses, spyware, computer worms and so forth) evolve too quickly for anti-malware companies to manually update their databases. Likewise, digital personal assistants, such as Siri and Alexa, need to constantly adapt to unfamiliar requests from their owners.

To overcome these limitations, early AI researchers started to wonder whether computers could be programmed to learn new patterns. Their curiosity led to the birth of machine learning — the science of getting computers to do things they weren't specifically programmed to do.

Machine learning got its start very shortly after the first AI conference. In 1959, AI researcher Arthur Samuel created a program that could play checkers. This program was different. It was designed to play against itself so it could learn how to improve. It learned new strategies from each game it played and after a short period of time began to consistently beat its own programmer.

A key advantage of machine learning is that it doesn't require an expert to create symbolic patterns and list out all the possible responses to a question or statement. On its own, the machine creates and maintains the list, identifying patterns and adding them to its database.

Imagine machine learning applied to the Chinese room experiment. The computer would observe the passing of notes between itself and the person outside the room. After examining thousands of exchanges, the computer identifies a pattern of communication and adds common words and phrases to its database. Now, it can use its collection of words and phrases to more quickly decipher the notes it receives and quickly assemble a response using these words and phrases instead of having to assemble a response from a collection of characters. It may even create its own dictionary based on these matching patterns, so it has a complete response to certain notes it receives.

Machine learning has become one of the fastest growing areas in AI primarily because the cost of data storage and processing has dropped dramatically. We are currently in the era of data science and big data — extremely large data sets that can be computer analyzed to reveal patterns, trends and associations. Organizations are collecting vast amounts of data. The big challenge is to figure out what to do with all this data. Answering that challenge is machine learning, which can identify patterns even when you really don't know what you're looking for. In a sense, machine learning enables computers to find out what's inside your data and let you know what it found.

So a machine learning algorithm looks at the eight pictures of different dogs. Then it breaks down these pictures into individual dots or pixels. Then it looks at these pixels to detect patterns. Maybe it sees a pattern all of these animals as having hair. Maybe it sees a pattern for noses or ears. It could even see a pattern that humans are unable to perceive. Collectively, the patterns create what might be considered a statistical expression of “dogness.”

Sometimes humans can help machines learn. We can feed the machine millions of pictures that we’ve already determined contained dogs, so the machine doesn’t have to worry about excluding images of cats, horses or airplanes. This is called supervised learning, and the data, consisting of the label “dog” and the millions of pictures of dogs is called a training set. Using the training set, a human being is teaching the machine that all of the patterns it identifies are characteristics of “dog.”

Machines can also learn completely on their own. We just feed massive amounts of data into the machine and let it find its own patterns. This is called unsupervised learning.

Imagine a machine examining all the pictures of people on your smart phone. It might not know if someone was your husband, wife, boyfriend or girlfriend. But it could create clusters of people that it sees are closest to you.

There are many different ways to use AI in business. See three examples of the use of artificial intelligence in business applications.