Working Together on a Data Science Team 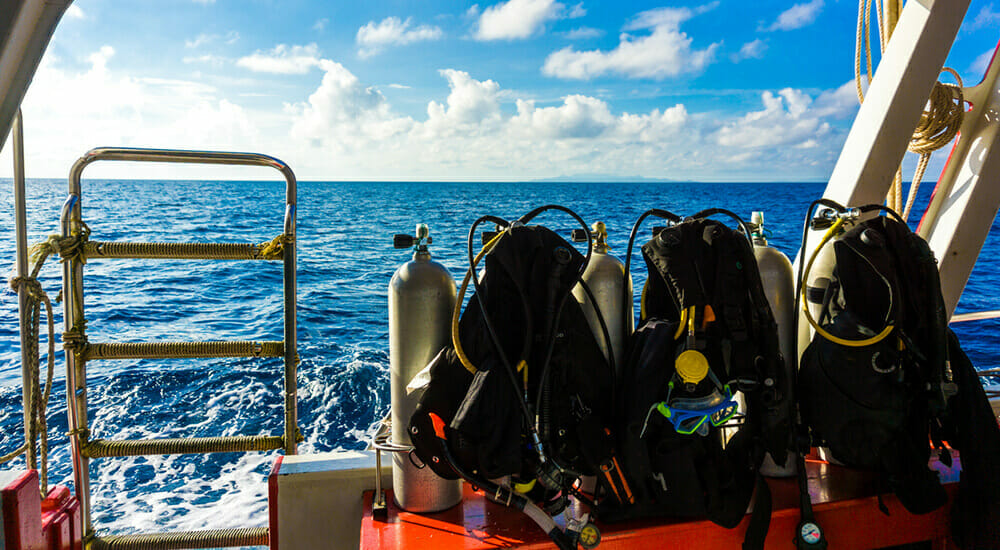 As I explained in a previous article, “Building a Data Science Team,” a data science team should consist of three to five members, including the following:

Together, the members of the data science team engage in a cyclical step-by-step process that generally goes like this:

Data science teams also commonly run experiments on data to enhance their learning. This will help the team collaborate on many data-driven projects.

Suppose your data science team works for an online magazine. At the end of each story posted on the site is a link that allows readers to share the article. The data analyst on the team ranks the stories from most shared to least shared and presents the following report to the team for discussion.

Your team works together to create a model that reveals correlations between the number of shares and a number of variables, including the following:

The research lead is critical here because she knows most about the business. She may know that certain writers are more popular than others or that the magazine receives more positive feedback when it publishes on certain topics. She may also be best at coming up with key words and phrases to include in the correlation analysis; for example, certain key words and phrases, such as “sneak peek,” “insider,” or “whisper” may suggest an article about rumors in the industry that readers tend to find compelling. This will create a visualization that can communicate even big data to people without a data skill set.

Based on the results, the analyst develops a predictive analytics model to be used to forecast the number of shares for any new articles. He tests the model on a subset of previous articles, tweaks it, tests it again, and continues this process until the model produces accurate “forecasts” on past articles.

At this point, the project manager steps in to communicate the team’s findings and make the model available to the organization’s editors, so it can be used to evaluate future article submissions. She may even recommend the model to the marketing department to use as a tool for determining how to charge for advertising placements — perhaps the magazine can charge more for ads that are positioned alongside articles that are more likely to be shared by readers.

Although you generally want to keep your data science team small, you also want people on the team who approach projects with different perspectives and have diverse opinions. Depending on the project, consider adding people to the team temporarily from different parts of the organization. If you run your team solely with data scientists, you’re likely to lack a significant diversity of opinion. Team member backgrounds and training will be too similar. They’ll be more likely to quickly come to consensus and sing in a chorus of monotones.

I once worked with a graduate school that was trying to increase its graduation rate by looking at past data. The best idea came from a project manager who was an avid scuba diver. He looked at the demographic data and suggested that a buddy system (a common safety precaution in the world of scuba diving) might have a positive impact. No one could have planned his insight. It came from his life experience.

This form of creative discovery is much more common than most organizations realize. In fact, a report from the patent office suggests that almost half of all discoveries are the result of simple serendipity. The team was looking to solve one problem and then someone’s insight or experience led in an entirely new direction.

The data analytics mindset gets the most from data-driven analysis. Good data analysis is more than just data collection.

Read More
What Is Data Science?
Doug Rose
No Comments

Data science is a multi-disciplinary approach to extracting insight from data. The disciplines involved include computer science/information technology, math/statistics, and domain knowledge/expertise (for example, knowledge of a specific industry). The process of extracting insight from data is typically broken down into the following five stages: Shifting the Focus from Data to Science The best way […]

Run data analytics sprints so your data science team can benefit from the short iterations you see in software development sprints.