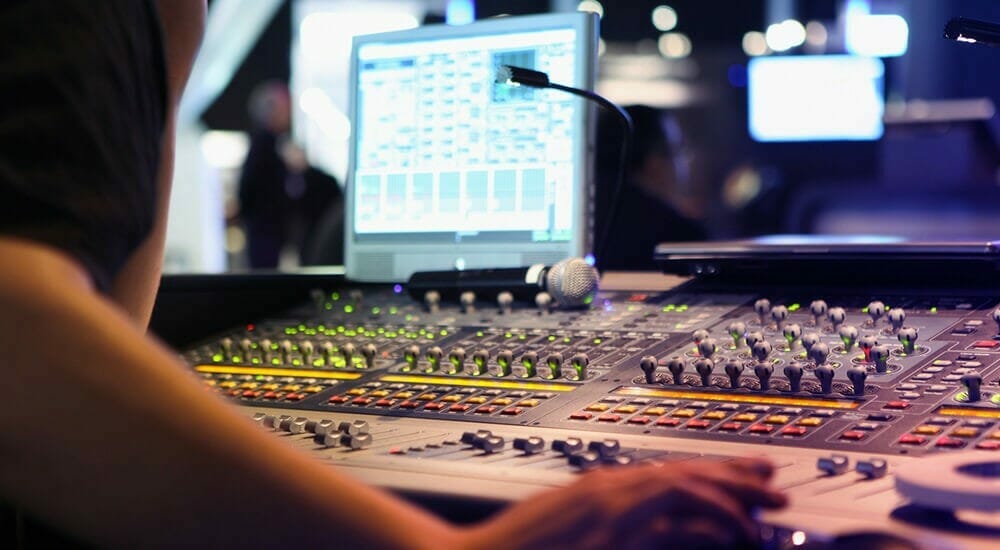 An artificial neural network requires several components to drive its machine learning process, including the following:

To understand how backpropagation works, imagine standing in front of a control board that has a few hundred little dials like the ones you see in professional sound studios. You’re looking at a screen above these dials that has a number between one and zero. Your goal is to get that number as close to zero as possible — zero cost. You don't know anything about the purpose of each dial or how its setting might impact the value on the screen. All you do is turn dials while watching the screen.

When you look closely at these dials, you notice that each has a setting from 0 (zero) to 1 (one). Turning a dial clockwise brings the setting closer to one. Turning it counter clockwise brings the setting closer to zero. Each dial represents a weight — the strength of the connection between two neurons. It’s almost as though you’re tuning an instrument without actually knowing the notes. As you make adjustments, you get closer and closer to perfect pitch, at which point the cost is zero.

With an artificial neural network, the dials start with random settings, which allow them to be turned up or down. During the training process, the network looks for the dials with the greatest weights — the dials that are turned up higher than all the others. It turns all of these dials up a tiny bit to see if that lessens the cost. If that adjustment doesn’t work, the network turns them down a little.

Suppose we build an artificial neural network for identifying dog breeds. It is designed to distinguish among 10 breeds: German shepherd, Labrador retriever, Rottweiler, beagle, bulldog, golden retriever, Great Dane, poodle, Doberman, and dachshund. We feed a black-and-white image of a beagle into the machine.

Obviously, those are lousy answers. The network is much more certain that the picture of the beagle represents a Labrador retriever, a Rottweiler, a golden retriever, or a dachshund than a beagle.

The neural network needs to use backpropagation to find out how to adjust its weights and minimize the cost. The best place to start is by dialing up the correct answer (beagle), because it’s the right answer and it has the most room for adjustment; that is, you can dial it up more than you can dial the others up or down. The next priority is to dial down the wrong answers starting with the highest number, so you would start by dialing down the 0.8 (Labrador retriever) and the 0.7 (dachshund).

So backpropagation looks at 0.2 and works its way back to the connections to this output neuron to identify which connections have the most room for adjustment, and it dials those up or down. It then looks back to the second hidden layer neurons to see which neurons have the most room to adjust the bias, and it dials those up or down. The network continues to work back through the connections and neurons and continues to make adjustments until it reaches the input layer.

As you can see, backpropagation is a powerful technique that enables machines to learn as we often do as humans — through trial and error. We make mistakes, analyze the outcome, and then make adjustments to improve the outcomes. If we don't, we pay the high cost incurred from continually making the same mistakes!

The neural network chain rule works with backpropagation to help calculate the cost of the error in the gradient descent.