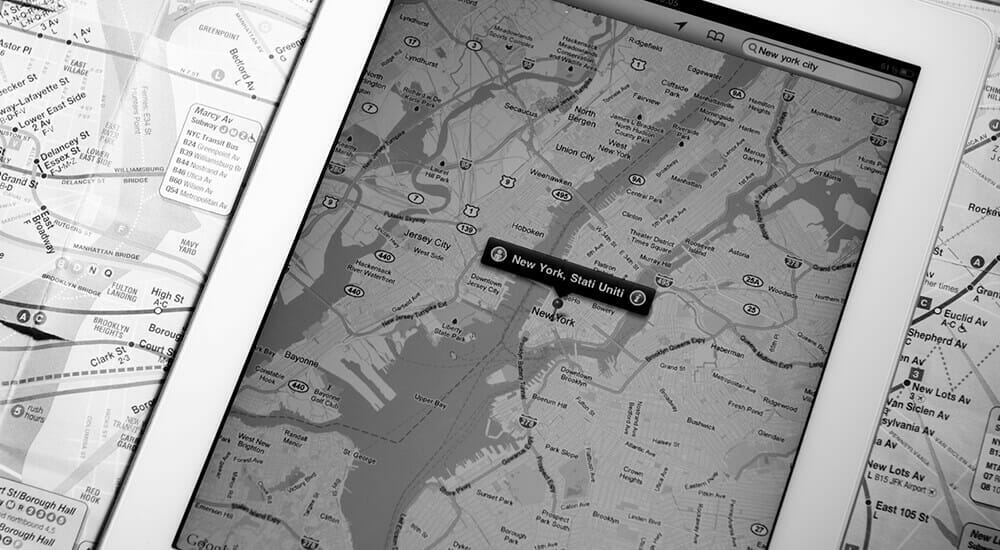 AI Planning Systems is a branch of Artificial Intelligence whose purpose is to identify strategies and action sequences that will, with a reasonable degree of confidence, enable the AI program to deliver the correct answer, solution, or outcome.

As I explained in a previous article Solve General Problems with Artificial Intelligence, one of the limitations of early AI, which was based on the physical symbol system hypothesis (PSSH), is combinatorial explosion — a mathematical phenomenon in which the number of possible combinations increases beyond the computer's capability to explore all of them in a reasonable amount of time.

AI planning attempts to solve the problem of combinatorial explosion by using something called heuristic reasoning — an approach that attempts to give artificial intelligence a form of common sense. Heuristic reasoning enables an AI program to rule out a large number of possible combinations by identifying them as impossible or highly unlikely. This approach is sometimes referred to as "limiting the search space."

A heuristic is a mental shortcut or rule-of-thumb that enables people to solve problems and make decisions quickly. For example, the Rule of 72 is a heuristic for estimating the number of years it would take an investment to double your money. You divide 72 by the rate of return, so an investment with a 6% rate of return would double your money in about 72/6 = 12 years.

Heuristic reasoning is common in innovation. Inventors rarely consider all the possibilities for solving a particular problem. Instead, they start with an idea, a hypothesis, or a hunch based on their knowledge and prior experience, then they start experimenting and exploring from that point forward. If they were to consider all the possibilities, they would waste considerable time, effort, energy, and expertise on futile experiments and research.

In the Chinese room scenario, you, an English-only speaker, are locked in a room with a narrow slot on the door through which notes can pass. You have a book filled with long lists of statements in Chinese, and the floor is covered in Chinese characters. You are instructed that upon receiving a certain sequence of Chinese characters, you are to look up a corresponding response in the book and, using the characters strewn about the floor, formulate your response.

What you do in the Chinese room is very similar to how AI programs work. They simply identify patterns, look up entries in a database that correspond to those patterns, and output the entries in response.

With the addition of heuristic reasoning, AI could limit the possibilities of the first note. For example, you could program the software to expect a message such as "Hello" or "How are you?” In effect, this would limit the search space, so that the AI program had to search only a limited number of records in its database to find an appropriate response. It wouldn't get bogged down searching the entire database to consider all possible messages and responses.

The only drawback is that if the first message was not one of those that was anticipated, the AI program would need to search its entire database.

Heuristic reasoning is commonly employed in modern AI applications. For example, if you enter your location and destination in a GPS app, the app doesn't search its vast database of source data, which consists of satellite and aerial imagery; state, city, and county maps; the US Geological Survey; traffic data; and so on. Instead, it limits the search space to the area that encompasses the location and destination you entered. In addition, it limits the output to the fastest or shortest route (not both) depending on which setting is in force, and it likely omits a great deal of detail from its maps to further expedite the process.

The goal is to deliver an accurate map and directions, in a reasonable amount of time, that lead you from your current location to your desired destination as quickly as possible. Without the shortcuts to the process provided by heuristic reasoning, the resulting combinatorial explosion would leave you waiting for directions... possibly for the rest of your life.

Even though many of the modern AI applications are built on what are now considered old-fashioned methods, AI planning allows for the intelligent combination of these methods, along with newer methods, to build AI applications that deliver the desired output. The resulting applications can certainly make computers appear to be intelligent beings — providing real-time guidance from point A to point B, analyzing contracts, automating logistics, and even building better video games.

If you're considering a new AI project, don't be quick to dismiss the benefits of good old-fashioned AI (GOFAI). Newer approaches may not be the right fit.

An artificial neural network is a type of machine learning that takes input and recognizes patterns then makes a decision or predication about the output.

Choosing the right machine learning algorithm is one of the greatest challenges facing your data science team.