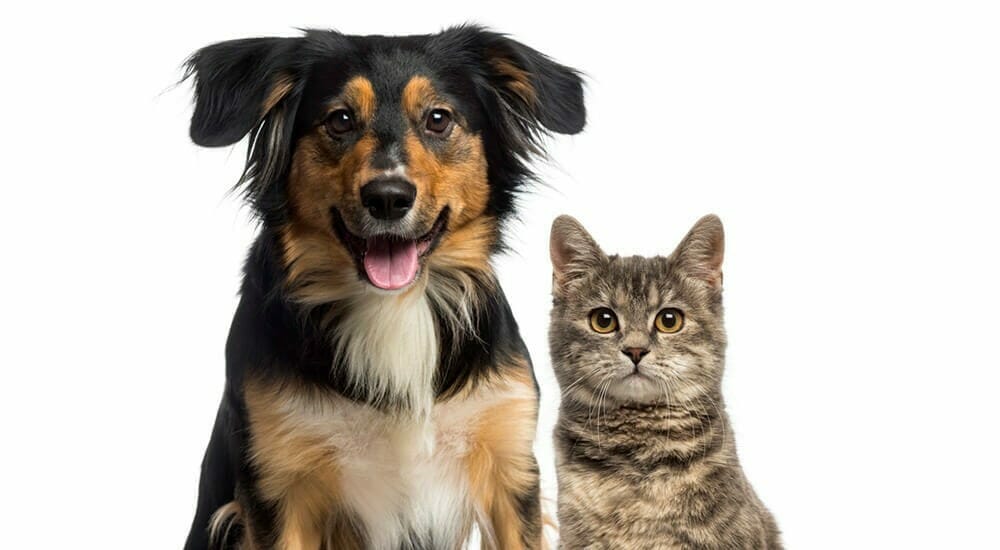 Unlike human beings who often learn for the intrinsic value of knowing something, machine-learning is almost always purpose-driven. Your job as the machine's developer is to determine what that purpose is before you start development. With neural network regression and classification, you then need to decide on the capability that will serve that purpose best. Ask yourself, “Am I looking at a classification problem, a regression problem, or a clustering problem?” Those are the three things artificial neural networks do best: classification, regression, and clustering. Here’s how you choose:

1. Classification is best when you need to assign inputs to known (labeled) categories. There are two types of classification:

2. Regression is best when you need to predict a continuous response value — a variable that can take on any value between its minimum and maximum value; for example, if you need a system that can predict the value of a home based on certain criteria, such as square footage, location, number of bedrooms and bathrooms, and so on.

In this article, you gain a deeper understanding of classification and regression. In my next article, I focus on clustering problems. But first, let's take a look at how the approach to machine learning differs based on the type of problem you are trying to solve.

For more about supervised and unsupervised learning, see my previous post Supervised Versus Unsupervised Learning.

In regression problems, the machine tries to come up with an approximation based on the data input. During the training session, instead of showing the machine how inputs are connected to labels, you show the machine the connection between a known outcome and the variables that impact that outcome. For example, the amount of time it takes to drive home from work varies depending on weather conditions, traffic conditions, and the time of day, as shown below.

In my next article, I examine an entirely different type of problem — those that can be solved not by classification or regression but by clustering.

Machine learning gradient descent helps machines see how far off they are from making accurate predictions. Then the machine learning algorithm to tweak the learning model.

Neural network gradient descent uses a different type of machine learning algorithm to help with the backpropagation of massive datasets.