What Are Machine Learning Algorithms? 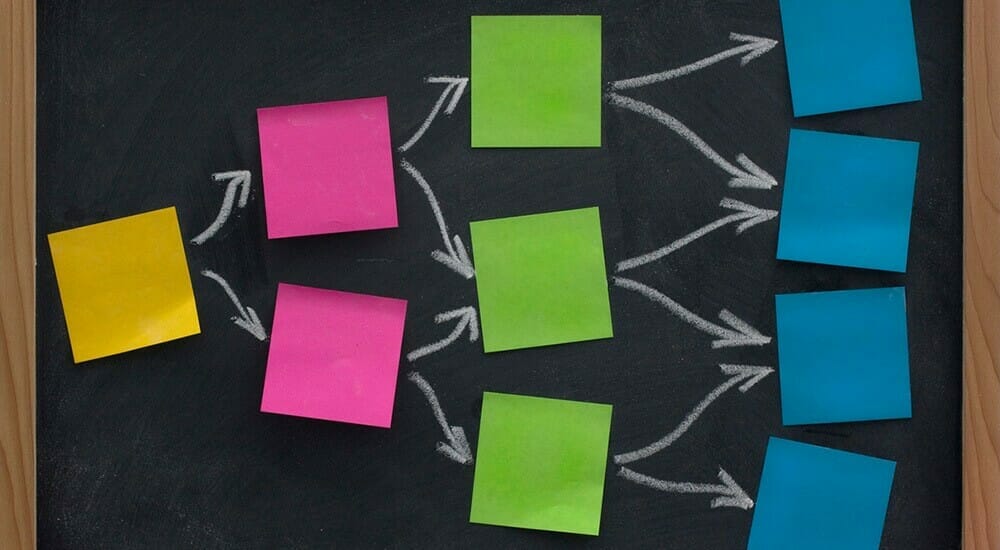 In my previous article The Different Ways Machines Learn, I described the four common approaches to machine learning:

A decision tree is a flow chart for choosing a course of action or drawing a conclusion. They are often used to solve binary classification problems; for example, whether to approve or reject a loan application.

Suppose you wanted to create a decision tree to predict whether or not someone will go to the beach. To create your decision tree, you might start with Sky, which branches off into three possible conditions: Sunny, Rainy or Overcast. Each of these conditions may or may not branch off to additional conditions; for example, Sunny branches off to “85° or Above” and “Below 85°,” and Overcast branches off to “Weekend” and “Weekday.” Making a decision is a simple matter of following the branches of the tree; for example, if the day is sunny and above 85°, Joe goes to the beach, but if the sky is overcast and it’s a weekday, Joe doesn’t go to the beach.

Decision trees are useful for binary classification — when there are only two choices, such as Joe goes or doesn’t go to the beach, a loan application is approved or rejected, or a transaction is fraudulent or not.

It just so happens that all the dogs have collars and each collar is either red, yellow, or blue. The machine focuses on the collars and creates three groups — one for each color — and assigns dogs to each of those groups based on the color of their collars.

Regression analysis looks at the relationship between predictors and outcomes in an attempt to make predictions of future outcomes. (Predictors are also referred to as input variables, independent variables, or even regressors.) With machine learning (supervised learning to be precise), you feed the machine training data that contains a small collection of predictors and their associated known outcomes, and the machine develops a model that describes the relationship between predictors and outcomes.

For example, you could use linear regression to determine the relationship between the outdoor temperature and ice cream sales.

You can see a very clear trendline in this scatterplot diagram; the higher the temperature the greater the ice cream sales. You can also see a few outliers — data points that are far away from the trendline. This could be due to a local festival or because someone had scheduled a birthday gathering at the shop that day. Having a lot of outliers makes it much more difficult to use linear regression to predict ice cream sales.

Naïve Bayes differs considerably from the machine learning algorithms covered so far. Instead of looking for patterns among predictors, naïve Bayes uses conditional probability to determine the likelihood of something belonging to a certain class based on each predictor independent of the others. It's called naïve because it naïvely assumes that the predictors aren't related.

For example, you could use a naïve Bayes algorithm, to differentiate three classes of dog breeds — terrier, hound, and sport dogs. Each class has three predictors — hair length, height, and weight. The algorithm does something called class predictor probability. For each predictor, it determines the probability of a dog belonging to a certain class.

Naïve Bayes gets more complicated, but this is generally how it works.

One of the critical steps in any attempt at machine learning is to choose the right algorithm or combination of algorithms for the job, but I will reserve that topic for future posts.

Machine Learning success is often about picking the right machine learning algorithms. This often comes down to key ML algorithm decisions from your data science team.

AI Learning is when artificial intelligence and machine learning systems learn something new without being explicitly programmed. This is much different from simple memorization.